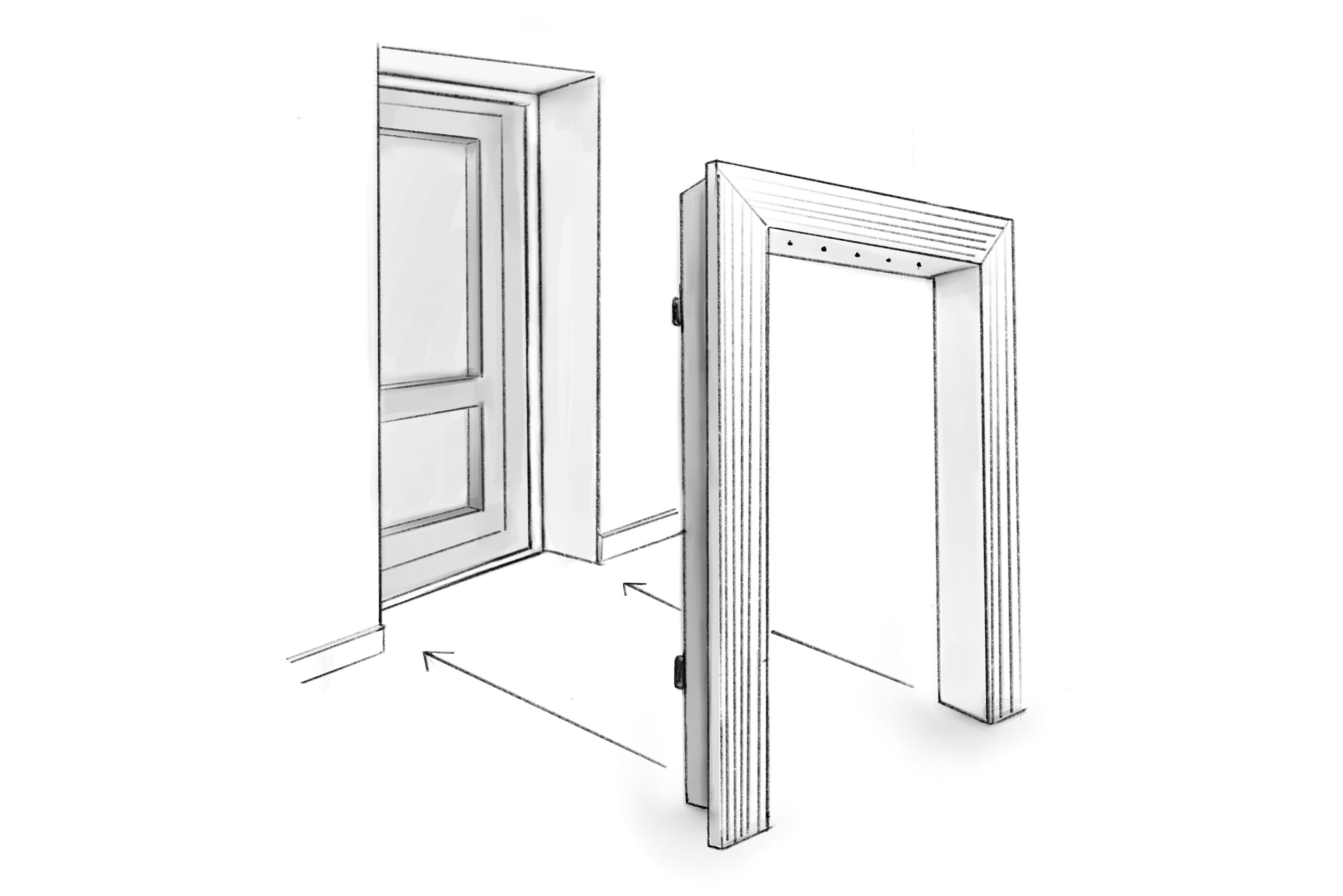 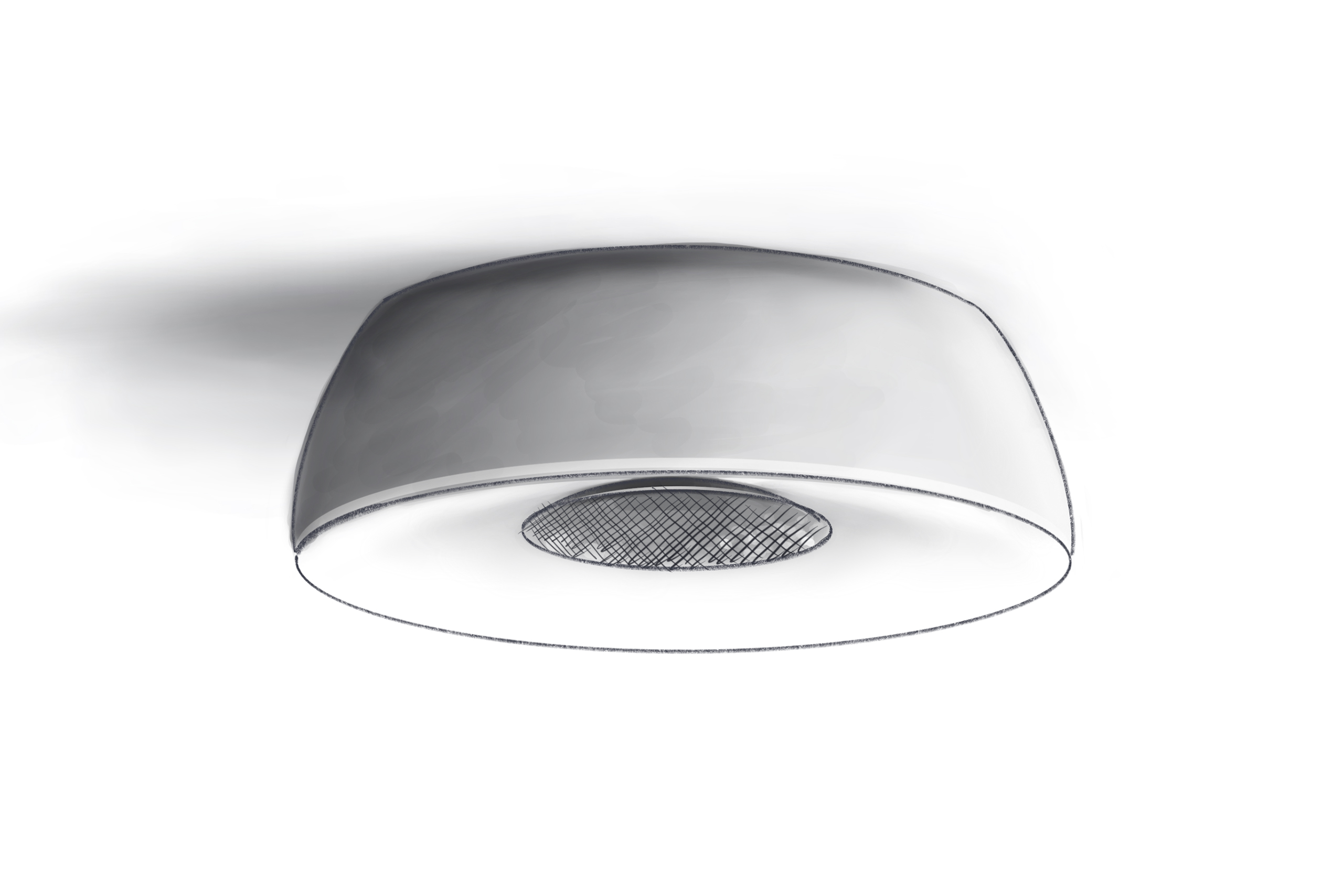 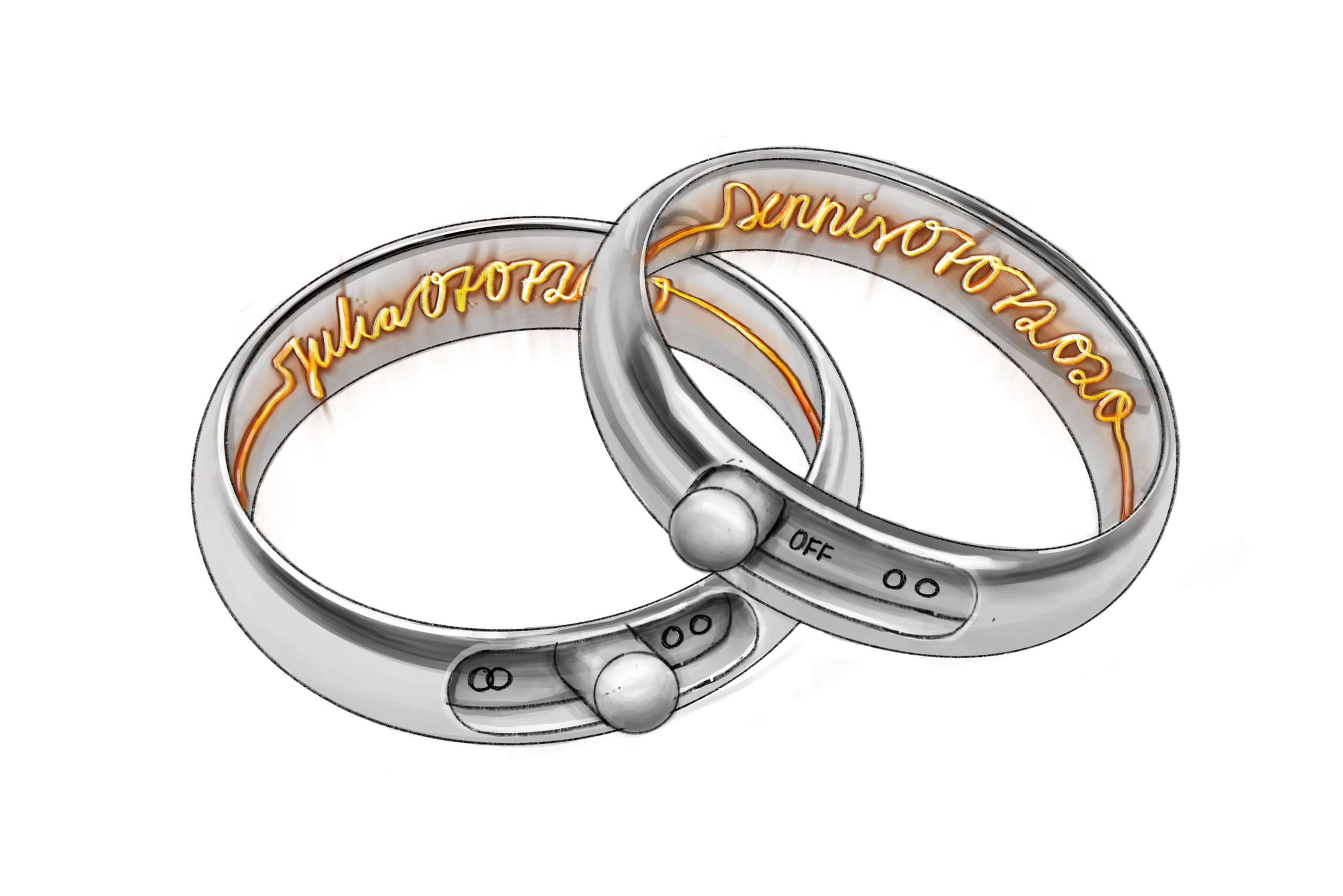 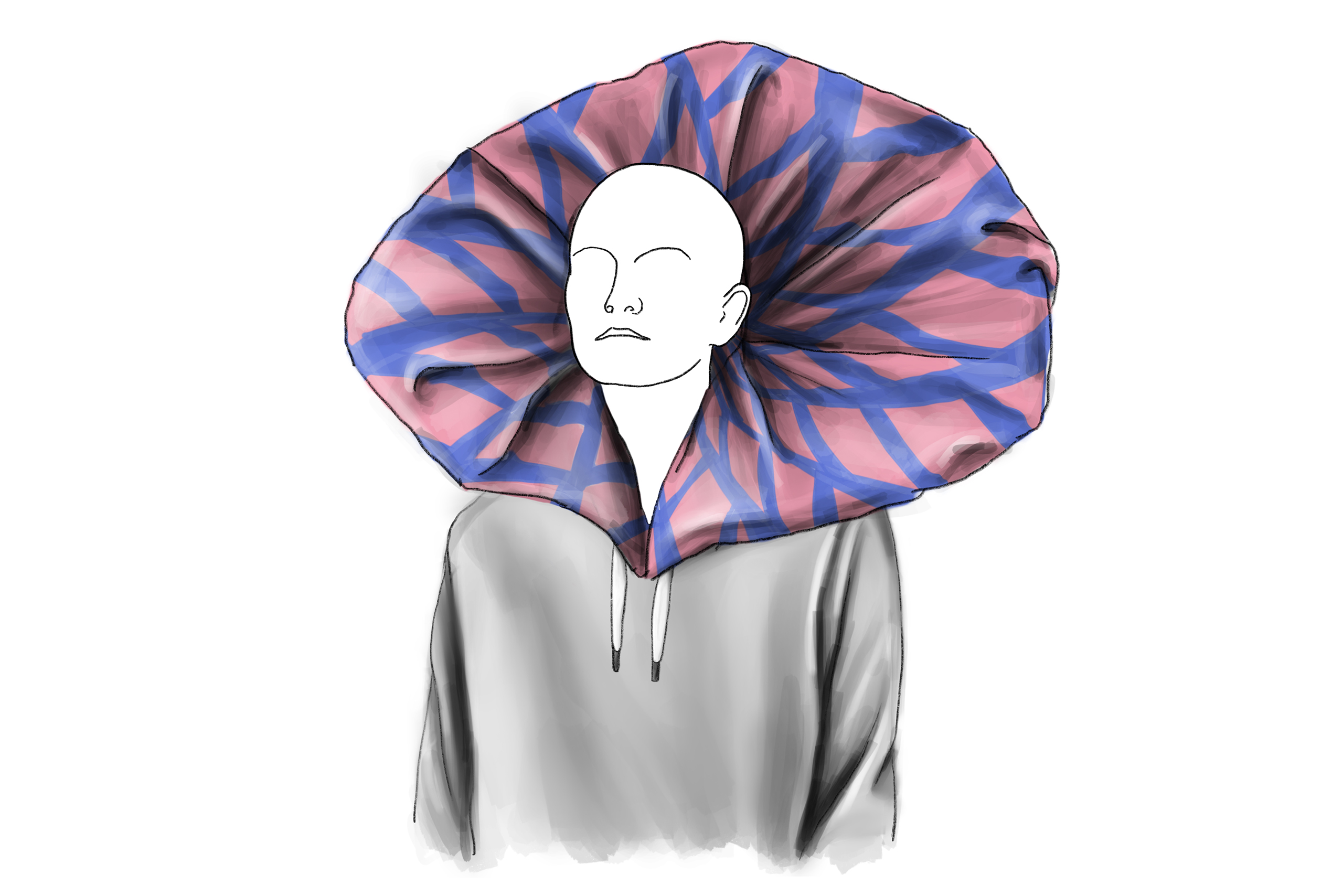 Crisis scenario
The crisis scenario of domestic violence is a pattern of abusive and violent behavior in anyrelationship within the home, such as in marriage, family or cohabitation.

Project
Compelling Objects to Counteract Domestic Violence is a series of four conceptional objects that deal with the topic of domestic violence. The focus is on using triggers to influence the mood so that an escalating conflict does not arise in the first place.

_ Good Mood Doorframe
This door frame can be applied to your own front door and is equipped with sensors that detect when the door opens. Therefore, when opening the door and entering the apartment, a soothing lavender scent is emitted from the nozzles located on the upper part of the frame. In addition, calming melodies are played through the loudspeakers which face into the
room.

_ Reuniting Fight Detector
This alarm system can detect not fire, but conflict. After recognizing a conflict, it makes funny noises. This has the effect that the conflict between the persons is interrupted by the irritation. In addition, the triggered, common laughter of the persons, leads to a reunion.

_ Attention Rings
These wedding rings are equipped with a heating wire that runs along the inside of the ring, in the engraving. In addition, the rings have switches which can activate the heating effect of the other ring. There are two stages. Activating one stage causes only a slight heating of the ring. This gentle effect of attentive “nudging” is symbolized by the icon of the connected rings. On the other hand, it is possible to let the ring of the other person become so hot that it causes a slight pain. In this way it can be shown that a limit has been crossed. This effect is symbolized by the icon of the separated rings.

_ Intimidating Hood
In the hood of the sweater is an inflatable airbag, wich unfolds by pulling the cords. The graphic on the airbag is a spiral-shaped optical illusion that confuses the attacker. The colors blue and pink have a calming and soothing effect.